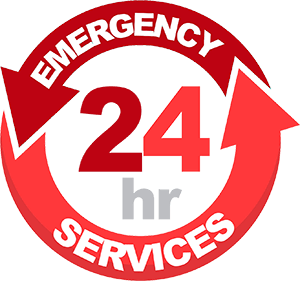 Need to know how many stud bolts and nuts are in a flange?  Or how about an entire job?  Let Lightning Bolt help…  Below is ASME B16.5 150#, 300#, 600# Stud Bolt Flange Chart information that can assist engineers and pipe fitters with calculating the number of fasteners associated according to flange size.  This is for informational purposes only.  Novices should first make sure that they are looking at the appropriate flange class / schedule “poundage”.  They, the user should look at the pipe size that they are needing.  Once that is determined, the appropriate number of stud bolt will be found in the same line of the table.  Feel free to reach out to us for all of your b7 bolts, b8 studs, and any other type of fasteners used when consulting an ASME B16.5 Stud Bolt Flange Chart.

Lightning Bolt & Supply has been servicing North America’s industrial fastener needs for over 25 years.  Since then, our focus on the production of high quality parts at competitive pricing has allowed us to become an industry leader.  Our niche in exotic high nickel alloy fasteners include materials such as: hastelloy, Inconel, monel, A-286, 904L, Alloy-20, duplex stainless as well as many additional alloys.

Being centrally headquartered in Baton Rouge, Louisiana, we are capable of shipping to jobsites all over the world.  Many of our industrial projects that we supply material to include anchor bolts, and also stud bolts of many different ASTM grades.  These include B7, L7, B16, B8, B8M, stain hardened and many more.  In addition to being an ISO certified fastener manufacturer, we were awarded “Corporate Supplier of the Year” by WBENC.  Innovation is a way of life for our company… This is why we have recently been awarded several national awards for innovation and excellence.